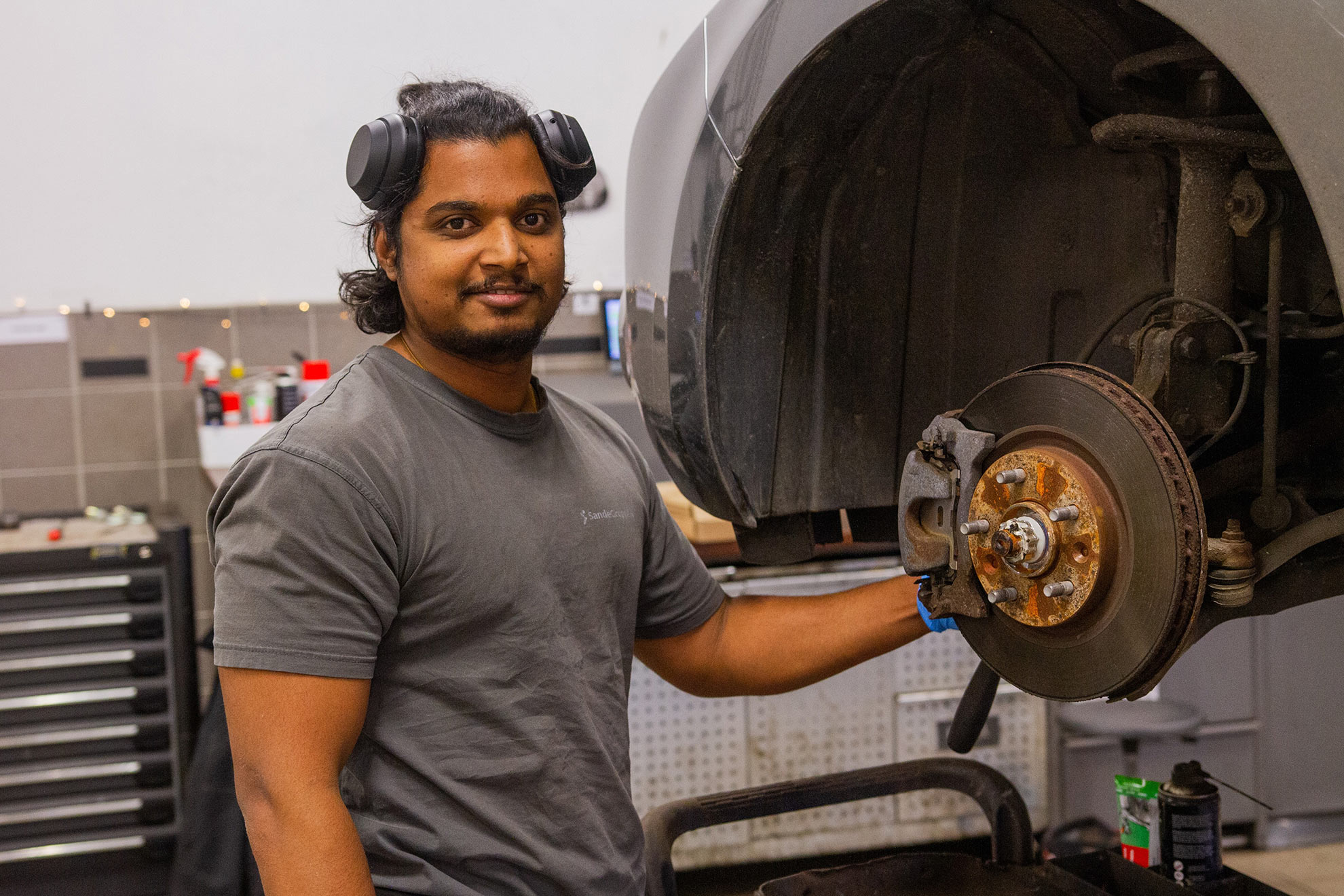 This is how Doshan got a job in Norway: – I have been incredibly well received

He was a few days away from being without a visa and being sent back home from Norway. At Work Supply, he got the help he needed. Doshan now thrives in his well-paid job in Norway.

– There were some contrasts, yes. It was strange to see snow for the first time, and to be completely without sunlight during the day – tells Dore Mure Badalge Doshan Lakmal Anuruddha – better known as just Doshan. He came in the wintertime to cold Norway from hot Qatar and flew from 45 degrees Celsius to 2-3 degrees Celsius. Yet, he has never regretted this decision.

We meet him at the beautiful workshop of SandeGruppen AS in Bergen, Western Norway. Doshan had a fine upbringing at home in Sri Lanka, but his salary as a car mechanic was hard to live on. That is why he went abroad. First, he went to Qatar, where he worked for five years. He liked it, but the pace and stress were at times inhumanly high.

An acquaintance told him about Work Supply and the opportunity to work in Norway, he became curious.

– Before I came to Norway, I tried to get to New Zealand, but it was challenging because I had to arrange all the paperwork myself. In Norway, Work Supply arranged everything for me, says Doshan.

Got a new opportunity

The learning curve was steep at first, and after three months, Doshan lost his job. The visa was also about to expire, and it seemed that the adventure in Norway would be short. Then he contacted the helpful people in Work Supply, who did not intend to give up so easily.

– We always try to match the person and employer as well as possible, and we get it right most of the time. But sometimes, for various reasons, we must make adjustments. We knew that Doshan had potential and did not want to give up just yet, says Annette Rognstad, General Manager of Work Supply.

Therefore, they did everything in their power to give Doshan another chance. A few days before his visa expired, he got a new opportunity, this time at one of the largest car dealers in Bergen.

– We trusted Work Supply, who said Doshan could be a good candidate for us. We are happy about that today, because both he and we are very happy with the collaboration, says Operations Manager in SandeGruppen AS, Karstein Larsen.

SandeGruppen has repeatedly demonstrated that they have an environment where the employees both care and look after each other. When Norway shut down during the pandemic, initially, many customers started laying off employees. Back then, candidates from outside the EU were not entitled to unemployment benefits.

The employees in SandeGruppen went to the management and said that they should rather lay off those who were Norwegian or from the EU, since they could receive benefits. This way, they protected their colleagues from outside the EU. None of Work Supply’s candidates from outside the EU have been laid off from the Sande Group during the pandemic.

– I have been incredibly well received by my colleagues here, and I really enjoy my job. Every weekend we go to town and have a lot of fun. I have been pleasantly surprised at how helpful people are here, says Doshan, as a couple of colleagues have a friendly chat with him whilst being photographed.

The smiles are loose.

– The best thing about working here is that I have the freedom to breathe, says Doshan.

– The work climate is completely different from what I was used to in Sri Lanka and Qatar. It makes it easier to do a good job, while maintaining your own health and well-being.

And even though the salary in Norway is better than what he had in the other countries; the expenses are also higher. It is therefore key to structure your finances.

– The language is also difficult, but people in Norway fortunately speak good English. Next year I will learn Norwegian, so I can stay here as long as possible. I dream of getting a Norwegian citizenship and calling this my country, Doshan concludes. 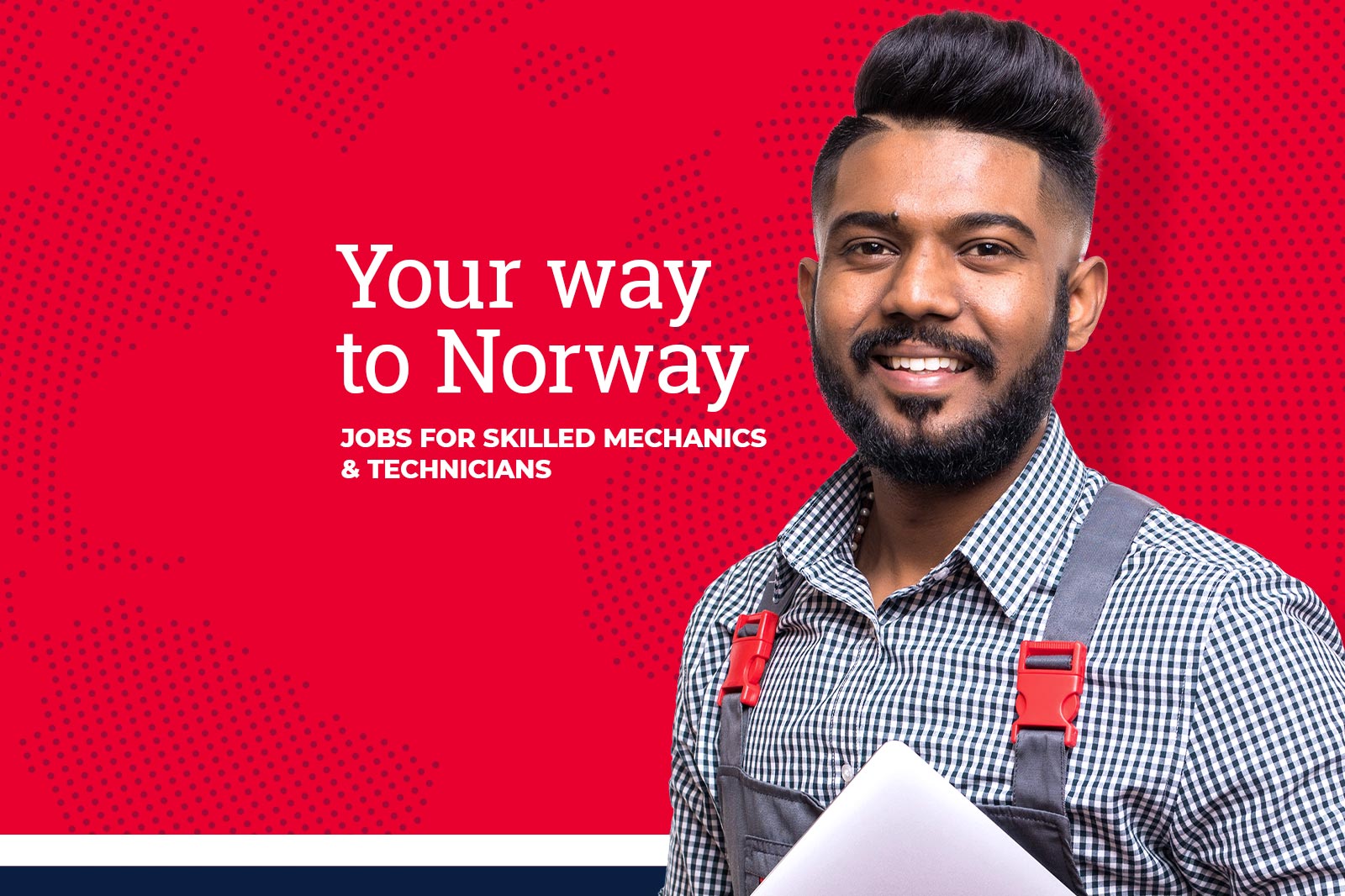 Over the past 5 years, Work Supply has seen a large increase in employees with work experience from the UAE.… 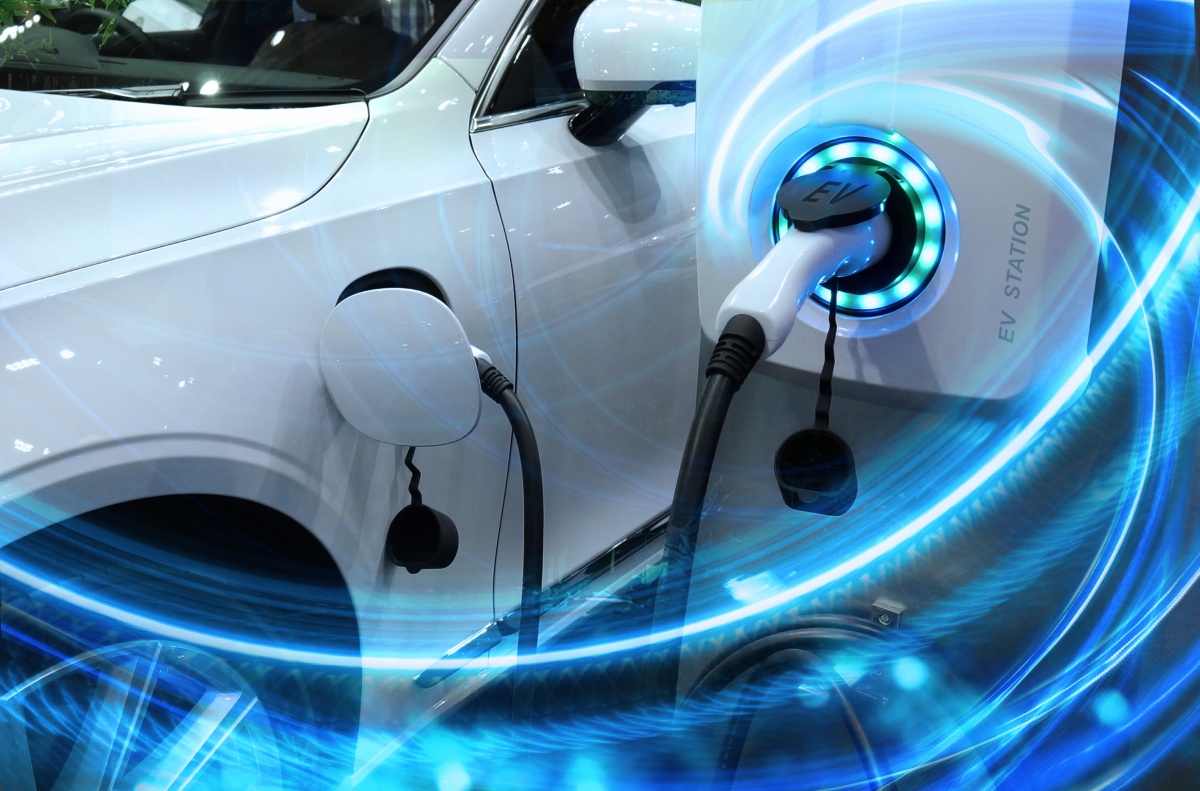 Norway – the new entrant to the EV Country Readiness Index

By the latest EY’s Electric Vehicle Country Readiness Index, Norway is the new entrant to the Index at high second… 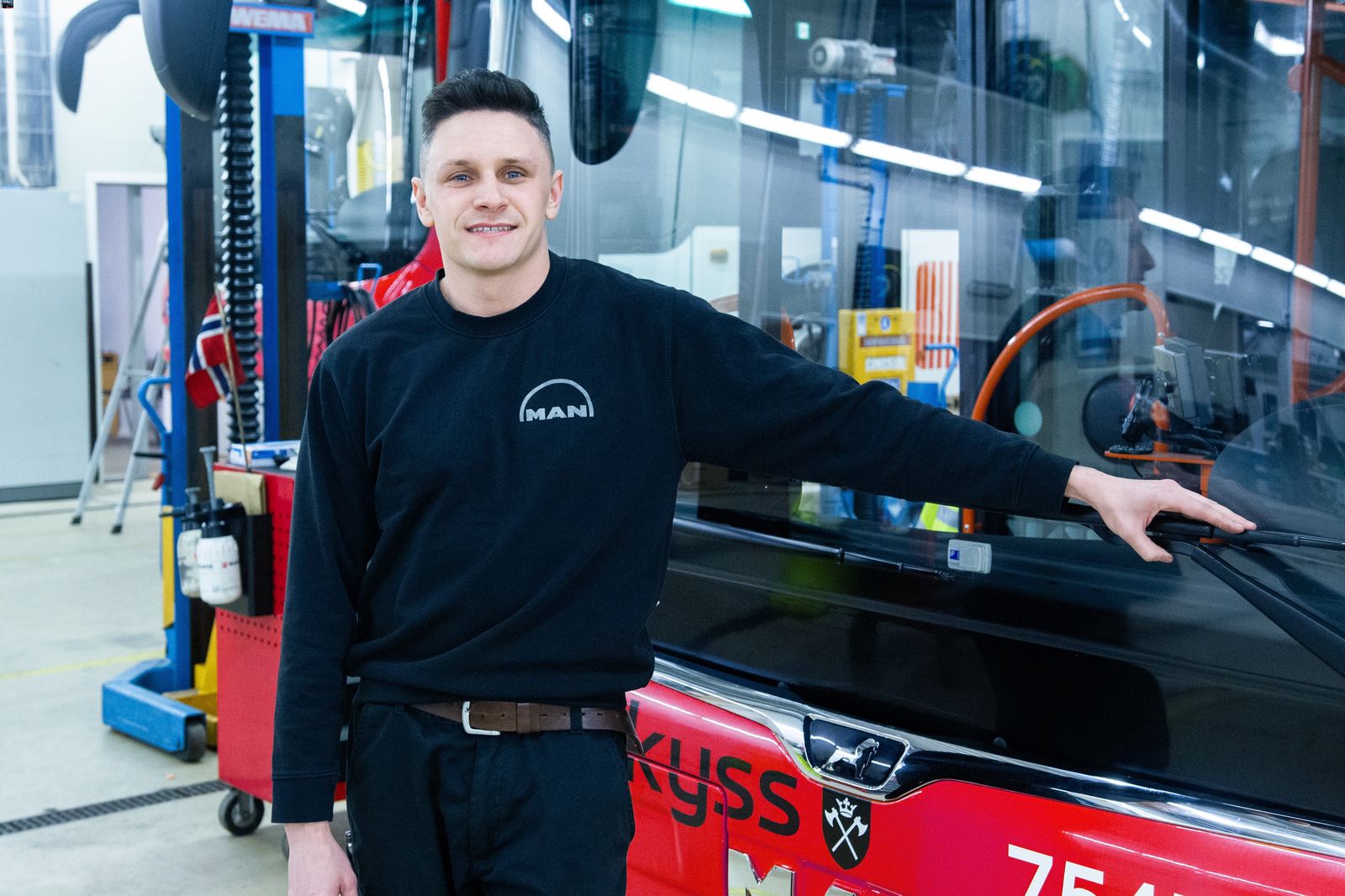 Roman reached the goal of working in Norway: - Thrives here