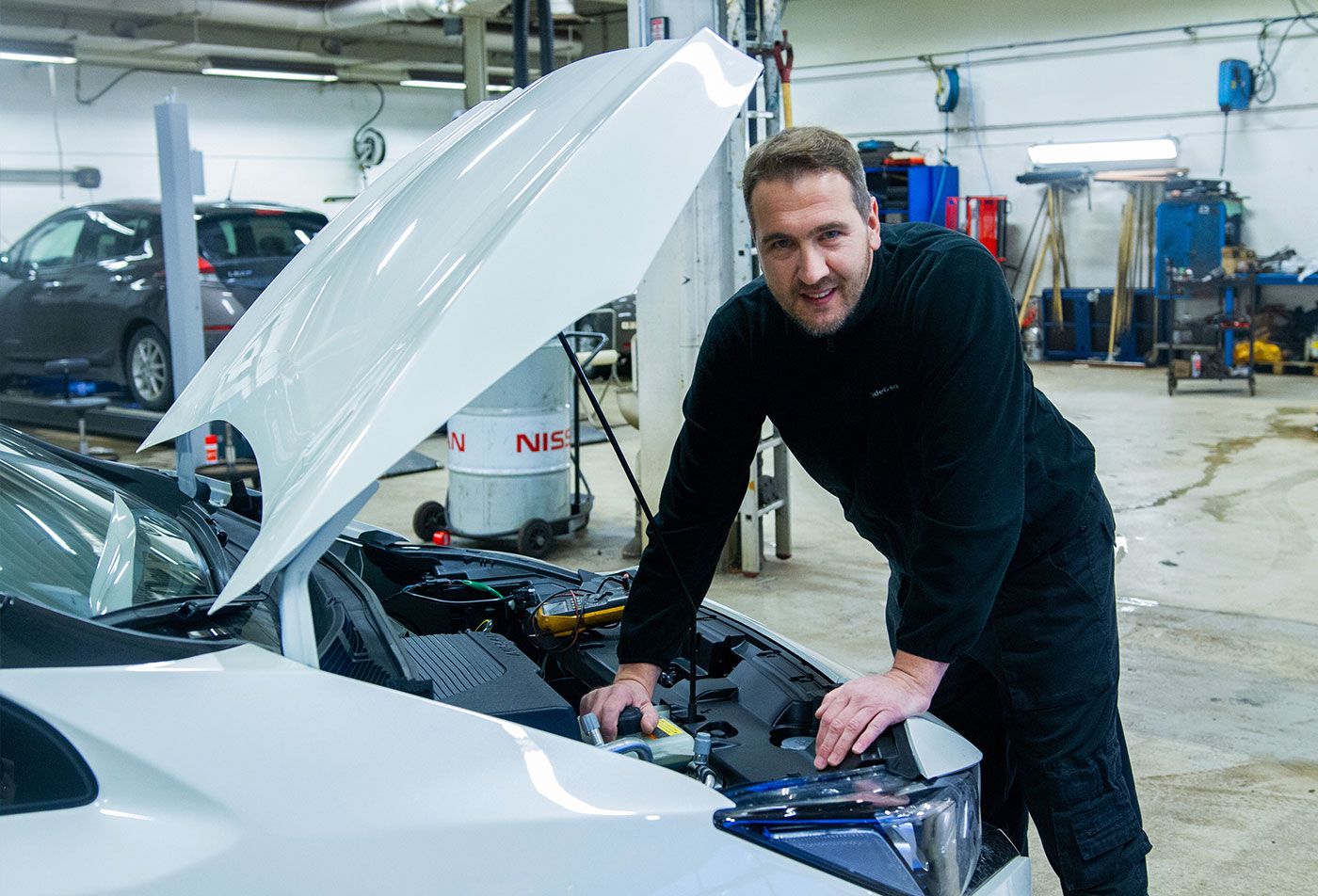 When Serbian Zeljko Kojadinovic (38) got the opportunity to move to Norway to work, he was never in doubt: This he wanted to do for his children. He has never regretted his decision.

– I do not like to look back on it. Now I’m here in Norway, and that’s the most important thing.

That’s what Zeljko Kojadinovic says. He talks about growing up at home in Serbia, and remembers the year 1999, when the Kosovo war literally raged around his house walls.

He saw things a child should never see. Growing up was tough. But Zeljko managed. And he eventually became a skilled car mechanic and manager, with responsibility for 27 mechanics. Still, when in 2017 he received a tip about Work Supply being in need for mechanics in Norway, there was something about the gut feeling that said “This is what you have to do”.

Zeljko spoke to an acquaintance who had taken the trip to Scandinavia through Work Supply. He had only good things to say about the company and Norway. But Zeljko had family in Serbia and knew that a move would mean a year away from them.

Still, the family concluded that it would be worth it in the long run. One huge difference was the quality in the workplace. Another was the future they could give their children in Norway – a completely different to the one Zeljko himself had experienced at home in Serbia.

The Serb admits that the first year was challenging. At the same time, so much happened that the year went really fast; Norwegian driving license, language courses – and being presented with new professional challenges every day. It was non-stop. Suddenly a year had passed, and then his wife and children could finally move to the beautiful coastal city of Bergen, Norway.

– A couple of years later we bought a house, and my children go to school and speak a fluent Bergen dialect, says Zeljko and smiles.

This is how he integrated

As he shows us around the workshop of Sandegruppen’s department in Åsane, he gets many friendly comments thrown at him by his colleagues. It is obvious that he has become a valued part of the Sandegruppen family.

– They have even given me the Norwegian nickname «Kjell Ove», says Zeljko and laughs.

– What is the reason why you have managed to integrate so quickly and well?

– I think I had the right attitude. There is no point in coming here and thinking that everything will be served to you on a silver plate. You need to be honest with yourself and understand that you need to make an effort. I said to myself: Now I start all over from scratch. It’s going to be tough, but I’ll give it my all.

He did – and now he enjoys a workday he could only dream of when he worked in Serbia. The differences are simply enormous, says Zeljko. Life in a workshop in the home country is much harder, and the pressure is at times inhuman.

– In Serbia I had very little freedom. The boss could say “This car should be finished today”. Then you just had to finish it, even if it meant working overtime. And overtime was not paid, he says.

This is not how it works in Norway. Here, conditions are much more regulated, and the employees’ health, well-being and rights are in focus. It is more important than that the car must be finished within an unreasonable amount of time.

Do you want to create a future for your children, come!

Zeljko is in no doubt about what he wants to say to those who read this and is unsure whether they should take the step towards working in Norway:

– If you want to create a safe and good future for your children, then there is nothing to think about.

He believes that Work Supply has played a crucial role in giving him the opportunity to do so. Among other things, by helping to organize all the practicalities, and by offering financial support the first year when all the courses need to take place.

– There can be a lot of expenses the first year, and to make it possible for anyone to manage the move, we must look at the total economy for the individual. This means that we offer to cover and advance some expenses, and assist with long-term financing of other expenses. We believe it is necessary for most people to be able to succeed, says Annette Rognstad, Managing Director of Work Supply.

This is one of the benefits Zeljko greatly appreciated about the collaboration. Another was the open and honest dialogue he could have with Work Supply along the way. If there was something he was unsure of, or struggled to communicate to his employer, Work Supply was always helpful.

– They exceeded my expectations. I only have good things to say about Work Supply and the work they do. All the paperwork that needs to be arranged to get here – I simply could never have managed that on my own. I am incredibly grateful for everything they have done for me. That’s why my family and I are here today, says Zeljko before closing the hood of a Nissan Leaf and disappearing into his technician bubble again. 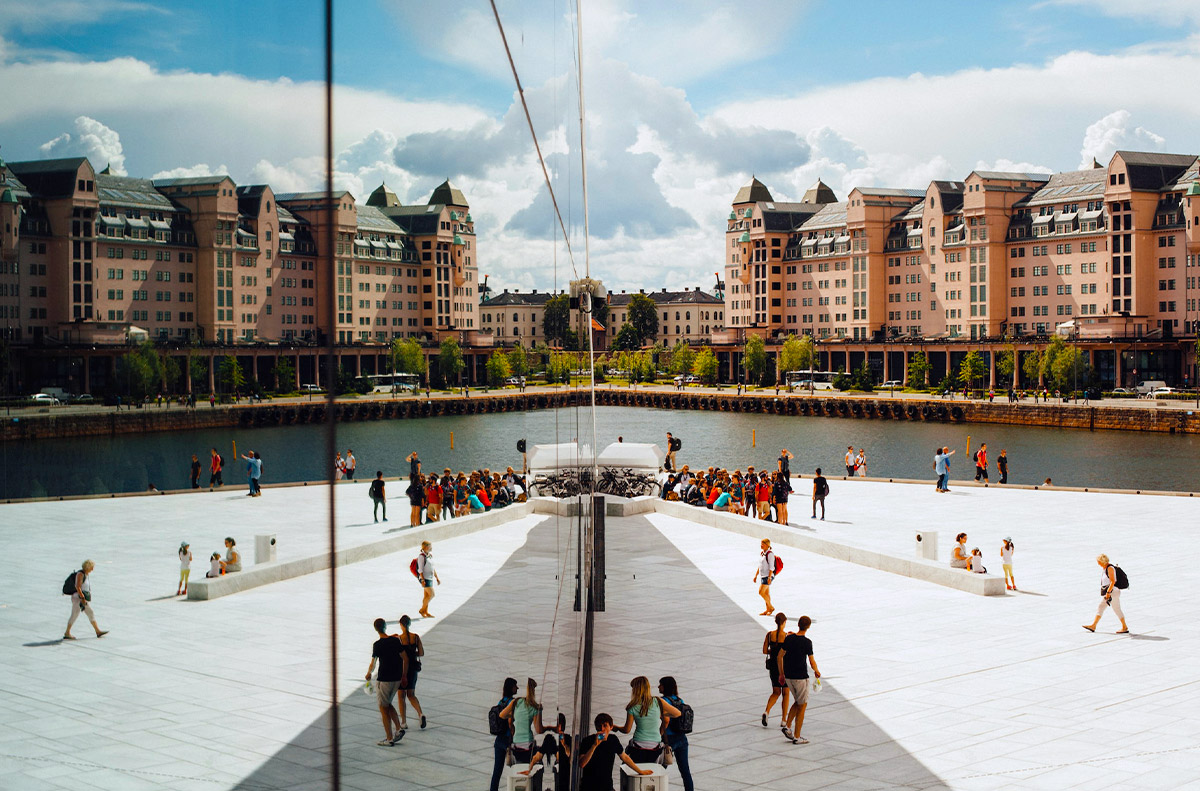 How to successfully integrate in Norway?

Ever wondered how to move to Norway and integrate well into a new automotive career, culture, and everyday life. A… 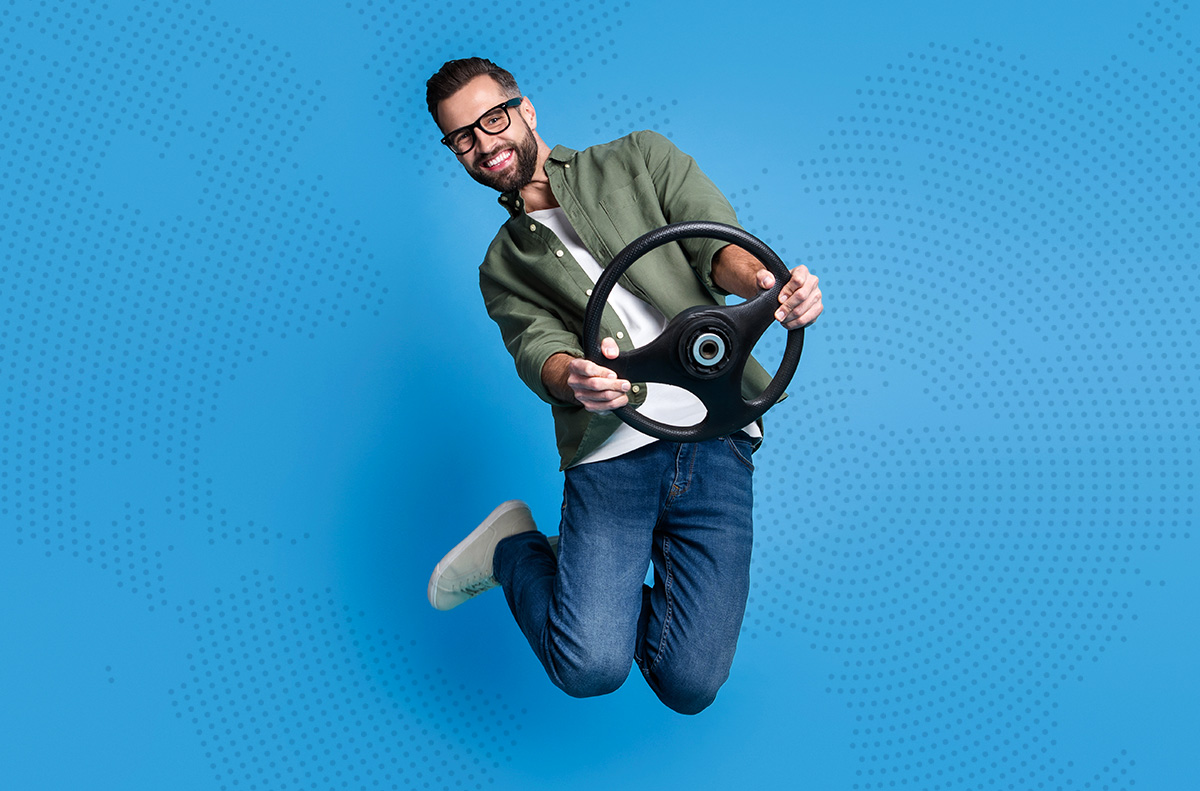 Can honesty help you get an automobile job?

Or will honesty ruin your chances for success? Work Supply is the only recruitment agency in Norway that specialises in… 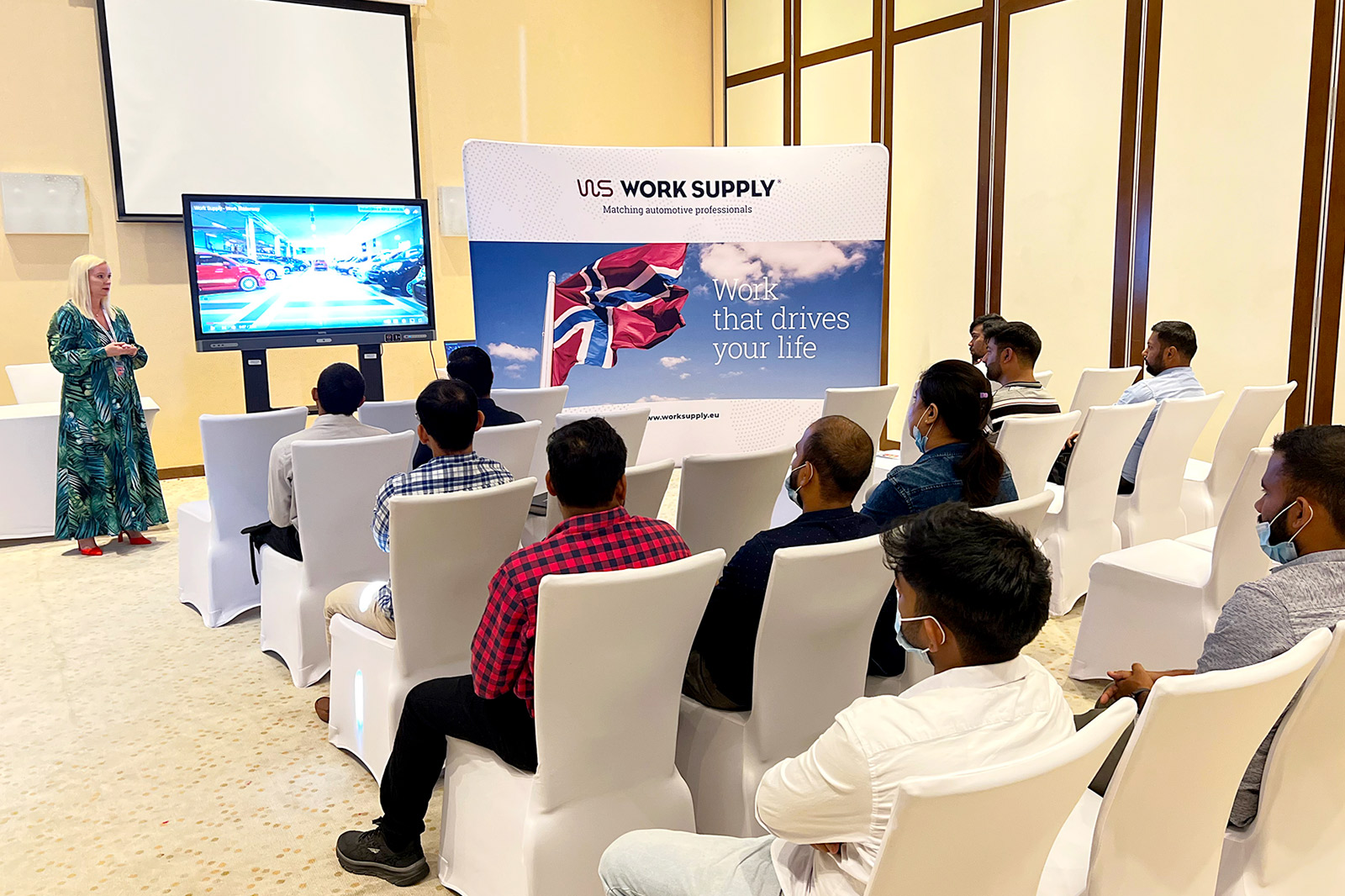 Work Supply had their first physical recruitment in the UAE

We are more motivated than ever! One thing is to interview people via Teams, but to meet our candidates in…